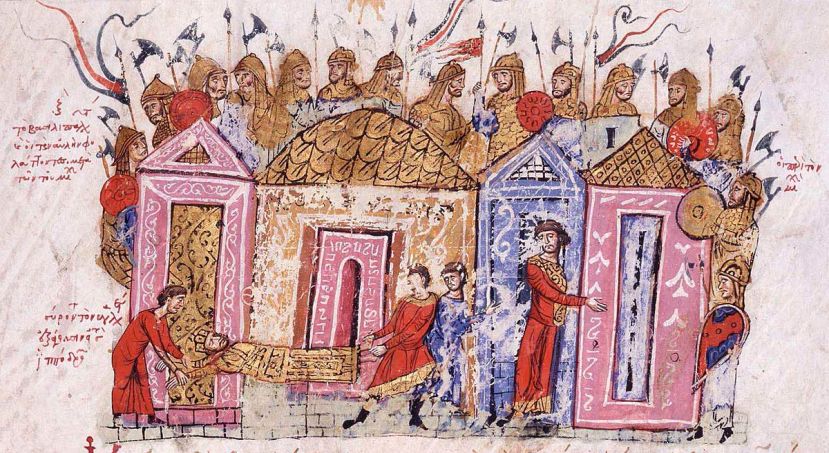 Artist’s rendition of a recent kegger thrown by the Munsö clan. In the bottom-right hand corner is a former member of the Sigma Alpha Epsilon frat being carried away by paramedics. He tried crashing the party but got decked in the mouth instead.

St. Peter, MN – The administration announced this morning that all Greek orgs are officially defunct. They have been replaced with viking warrior clans -part of the new “Norse Life” initiative- which president Bergmann says are “more in the spirit of Gustavus’s Swedish tradition.”

The clans are structured similarly to the Greek orgs but with a viking aesthetic. In place of the Greek letters, Norse runes will be used instead. Unlike the Greek orgs, each clan will have their own longhouse that all of their members live in. Instead of having collegiate fellows, each longhouse will have a council of warlords. Clan members will be expected to drink copious amounts of mead and hone their axe throwing skills, just like the vikings did back in the day. As of now there are about nine clans, with the Yngling and Munsö houses having the highest memberships at 86 and 67 respectively.

The Norse Life orgs have provoked a wide array of responses from the public, most of them positive as of late. Although there was widespread criticism about why the change was necessary earlier this month, the dissent has mysteriously quieted down. The battle in the arb last week, during which dozens of former Greek org members were slain by the Ragnarsson clan, may have been a contributing factor. “I still don’t get what the point is,” said a former frat bro that wished to remain anonymous. “If these new groups are functionally the same, why even make the change in the first place?”

Members of the fledgling clans have found much to be pleased about with the viking lifestyle. The new initiates have taken surprisingly well to the hedonism and violence. “I for one really like the new groups,” said Eric Bjorling, jarl of the Varangian clan. “With Greek life we had to pretend we were doing something other than constantly drinking and getting into fights. Now it’s our MO. Norse life kicks ass!” 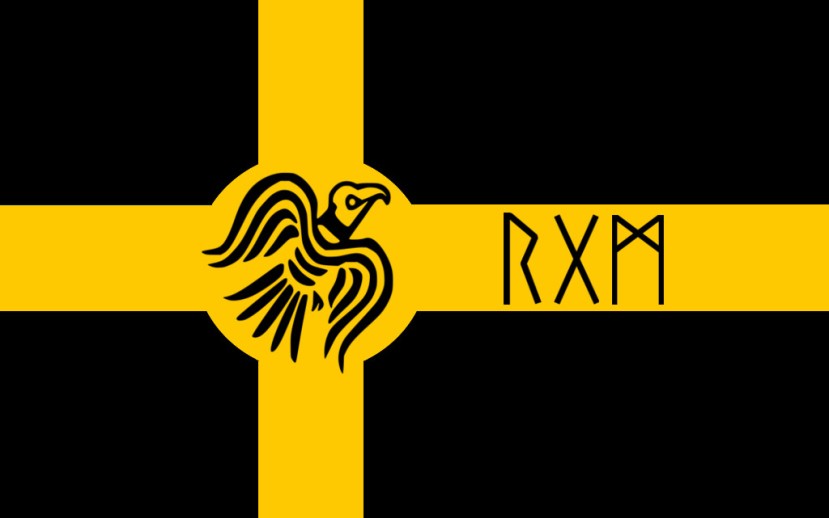 The banner of the Yngling house.

The future ramifications of this change have yet to be seen. One thorny issue is the village of Mankato, which has already been subjected to a series of viking raids. It’s no secret that the raids were staged by Norse Life students sailing downriver in search of treasure and inexpensive beer. The peasantry in the area have complained about their crops being set ablaze and their straw huts being knocked over, but this abuse will likely continue because Mankato drools and St. Peter rules.