Ten Memes That Were Funnier Before Hurricane Florence

1: FACEBOOK EVENT MEMES: Facebook Event memes had their time to shine back when everyone on the internet was trying to steal all of Minnesota’s lakes and deface Chicago’s Bean statue, but these memes have now been cancelled after some people got a little too clever with Hurricane Florence’s impending arrival. They were funny until the exact moment Florence touched the Carolina’s and now we boo at their very existence. 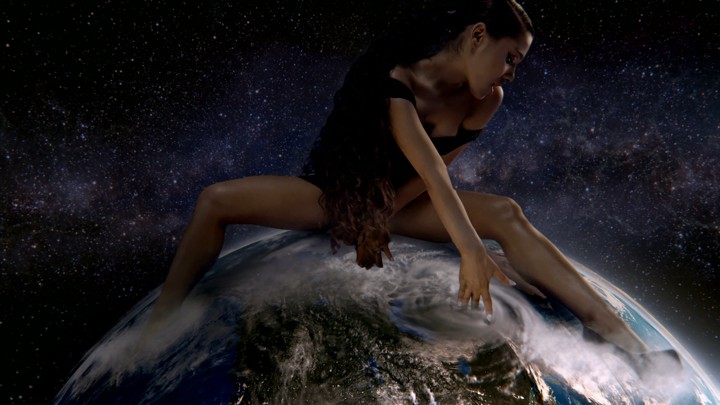 3: “MR. STARK, I DON’T FEEL SO GOOD.”: Yes it was sad to see sixteen-year-old Peter Parker die while be totally aware of what was happening, and yes it was fun to meme the hell out of his death for months. However, Florence Thanos’d two entire states, making this meme no longer funny. Sorry, Peter. I guess you’ll just have to die horrifically again to grab the title of Number One.

4: HURRICANE TORTILLA: This child, he thinks he’s so clever with his half-assed hurricane pun. Well guess what, kid? People died in those hurricanes and no pun can ever bring them back. Think about the lives lost before you make your chip-related puns.

5: THIS IS SO SAD, SIRI PLAY DESPACITO: The tragedy that came from Hurricane Florence can not simply be described by a single Despacito. Once a new internationally-renowned pop song takes over the world we can vote to decide whether or not it adequately describes our grief. Until that song is found, this meme will no longer be considered funny.

7: GUESS I’LL DIE: Turn up your hearing aids and listen here, old man. People died in Florence and this is no joking matter. I suggest you get your Mr. Rogers sweater on and go make a public apology for making light of a national tragedy.

8: IN THIS HOUSE: How insensitive can a meme be, I swear. Thousands of people no longer have homes to make proclamations in. Get some tact.

9: IT’S FREE REAL ESTATE: Put away that smug face. We all know that you are the face of Hurricane Florence as she destroys homes all across the Carolina’s. The audacity of this meme, it’s mocking aura, is so insulting. 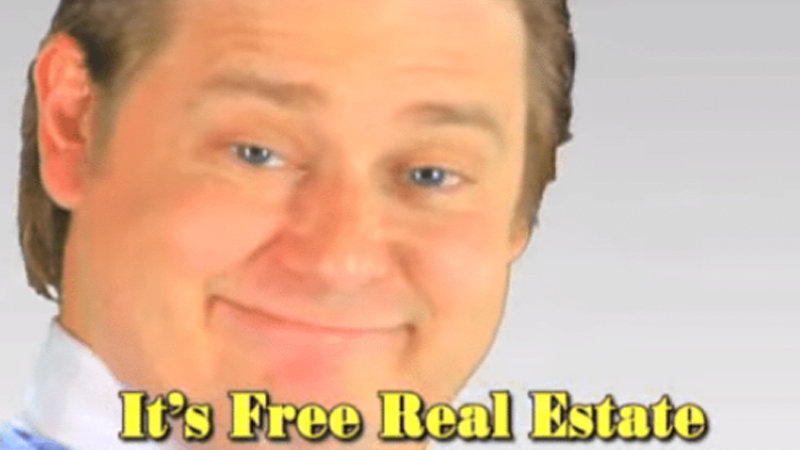 10: YODELING WALMART KID: Ok. I hate to break it to you guys, but this was never a funny meme. It’s just a kid being loud in a Walmart and that isn’t anything special, of that I think we can all agree. This meme is already mostly dead, so let’s just agree to put it out of its misery.