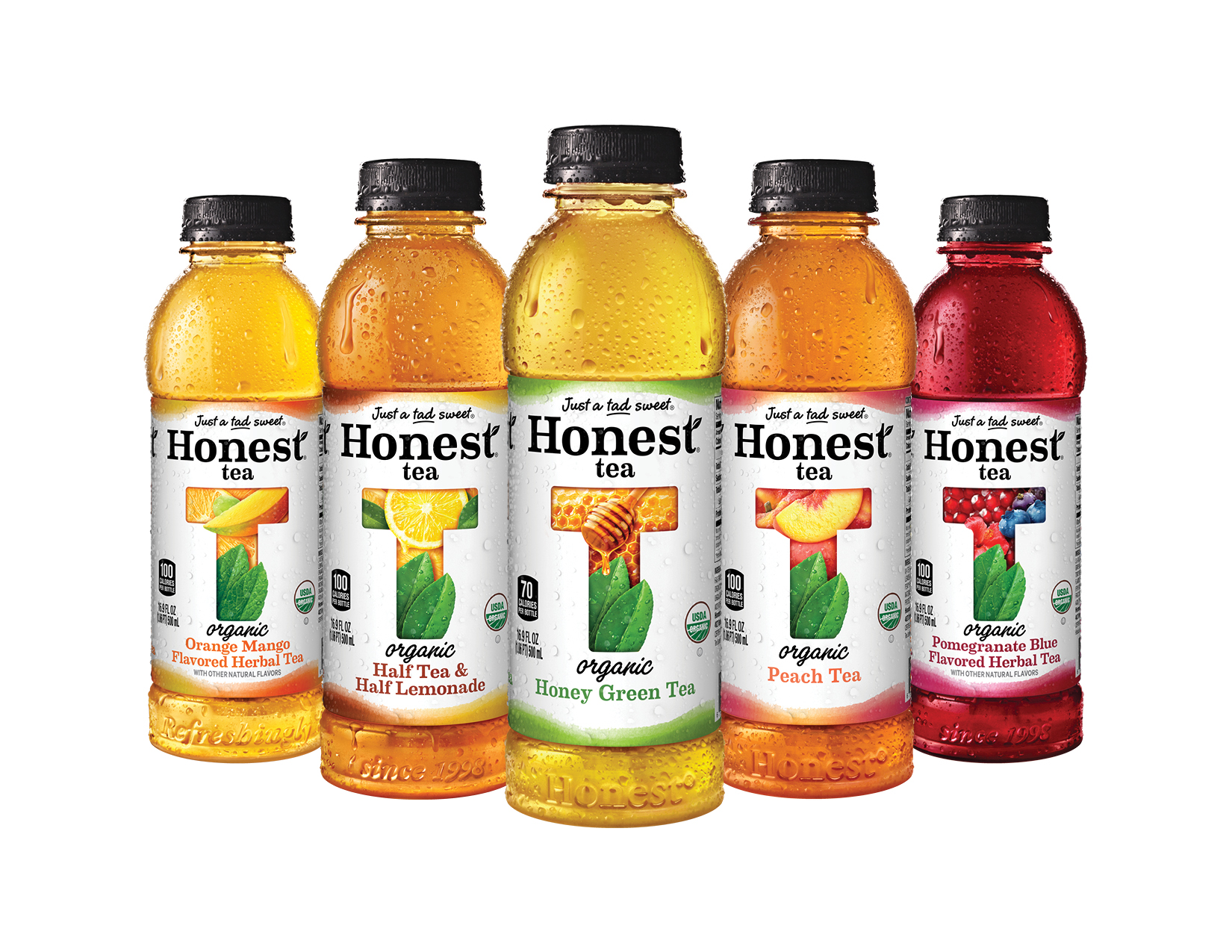 SAINT PETER, MN- Here at Gustavus, our diverse community has many facets that make us all unique individuals living together in a sympathetic collective. A collective that is conveniently split into five, easy to remember, buzzwords that look really nice and sexy when printed on pillars: Justice, Excellence, Community, Faith, and Service. Gustavus students have long asked for a sixth pillar bearing the name Diversity to represent the multiple races, ethnicities, and sexualities represented on-campus. This morning the college was happy to announce that your voices have been heard, but they aren’t doing your thing because Marketing has a better idea that they’ve been working on. Starting today, the newest pillar of our community will be the one thing we all hold most dear: Honest Tea.

“We think this will be a great addition to the Gustavus Mission Statement.” Susan Miller, a student worker in Marketing said. “Our first priority was finding a quality that every student could relate to, and one that they could strive to achieve. With the world we live in, Honest Tea is so hard to find these days. You really have to know the right people who come up to you and say ‘hey, do you want some Honest Tea?’” She began to cry. “It’s so powerful when someone gives you Honest Tea.”

Some of the more conservative groups on campus such as the College Republicans and the acapella ensemble G-Sharp have campaigned against Honest Tea becoming the new pillar.  They argue that adding a sixth pillar is fiscally irresponsible when the college could instead be using that money to cut tuition or build a sick new auditorium in the music building that only G-Sharp can use. This is an expected response after Pres. Donald Trump was seen pouring sweet sweet Honest Tea on the ground during a campaign rally last week. Though their protests against the viability of Honest Tea have persisted, the pillar is scheduled to be set up in the Caf later this week.