WHO WOULD WIN IN A DEATH MATCH? 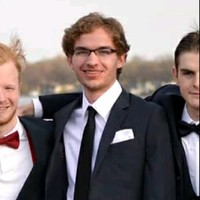 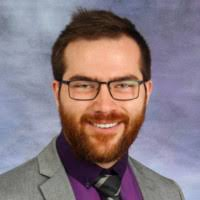 Current Co-Editor-in-Chief. One of those white guys that has red facial hair that doesn’t match the hair on the top of his head. Sings in G Choir. Closeted weeb (haha kidding, he’s loud and proud). Is in a frat. Plays cribbage (ew). Will say hi to you if you pass him on campus. Approximately 5’8 and 57 micrograms. Special move: supersonic tenor. Will use vibrato to the point of severe middle and inner ear damage. 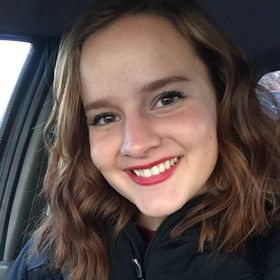 Current Risk Manager and Managing Editor (kinda?). Is in GWO and two sports on campus, but is not good. Is in LineUs. Going to be a teacher (yikes). Her body is not physically capable of functioning to maintain equilibrium. Cannot digest food. Approximately 5’5 and retains the same mass as the gravitational singularity of a black hole. Special move: immediate defecation. 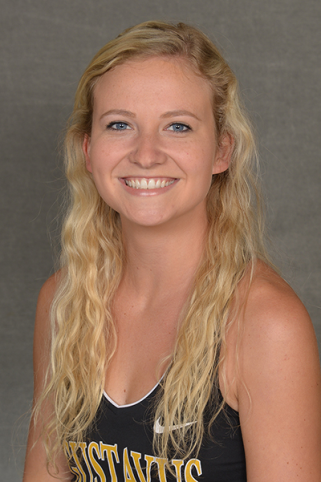 Current staff writer. Plays tennis. Loves plants and the environment. At one point played hockey, despite being the same size as her Yorkie-Poo, Stella. Meme God. Somehow finds a way to go to other countries and see the sun during the dead of winter. Professional instagram captioner. Special move: grudge hold. Her beautiful blonde hair with slither around your body and constrict you into a horrible sense of despair and guilt for being mean. 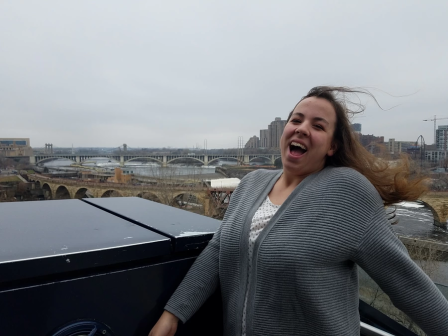 Current staff writer. Is a CF and wants you to know it. Has a gaming youtube channel that nobody knows about. Works at the CAO desk. Has the power of God to stamp or not stamp your posters for approval in the Campus Center. Is a kind, gentle soul. Do not let this fool you. Approximately the size of love if you could quantify it in a physical way. Special move: dropping the C-Bomb at Thanksgiving dinner because your aunt Sharon is a bitch. This is speculation.

Can get photographs to be INSANELY vertical for seemingly no reason. Works in the campus safety office and can definitely get you busted. Is a Scandinavian Studies and English Major. So, she knows how white people think. Seems like she would be really good at disc golf. Likes to change her hair color and make it look really good. Approximately 7’1 with 3% body fat and a 900 pound deadlift max. Special move: denim jacket.

Please vote for which Fourth Crown member YOU think would win! Are you interested in joining The Fourth Crown and our death matches? Apply on our website to join us!

Because it is a Doodle vote, it is not anonymous just for the sake of everyone being able to see the results.