The Fourth Crown Transcends The Concept of Death 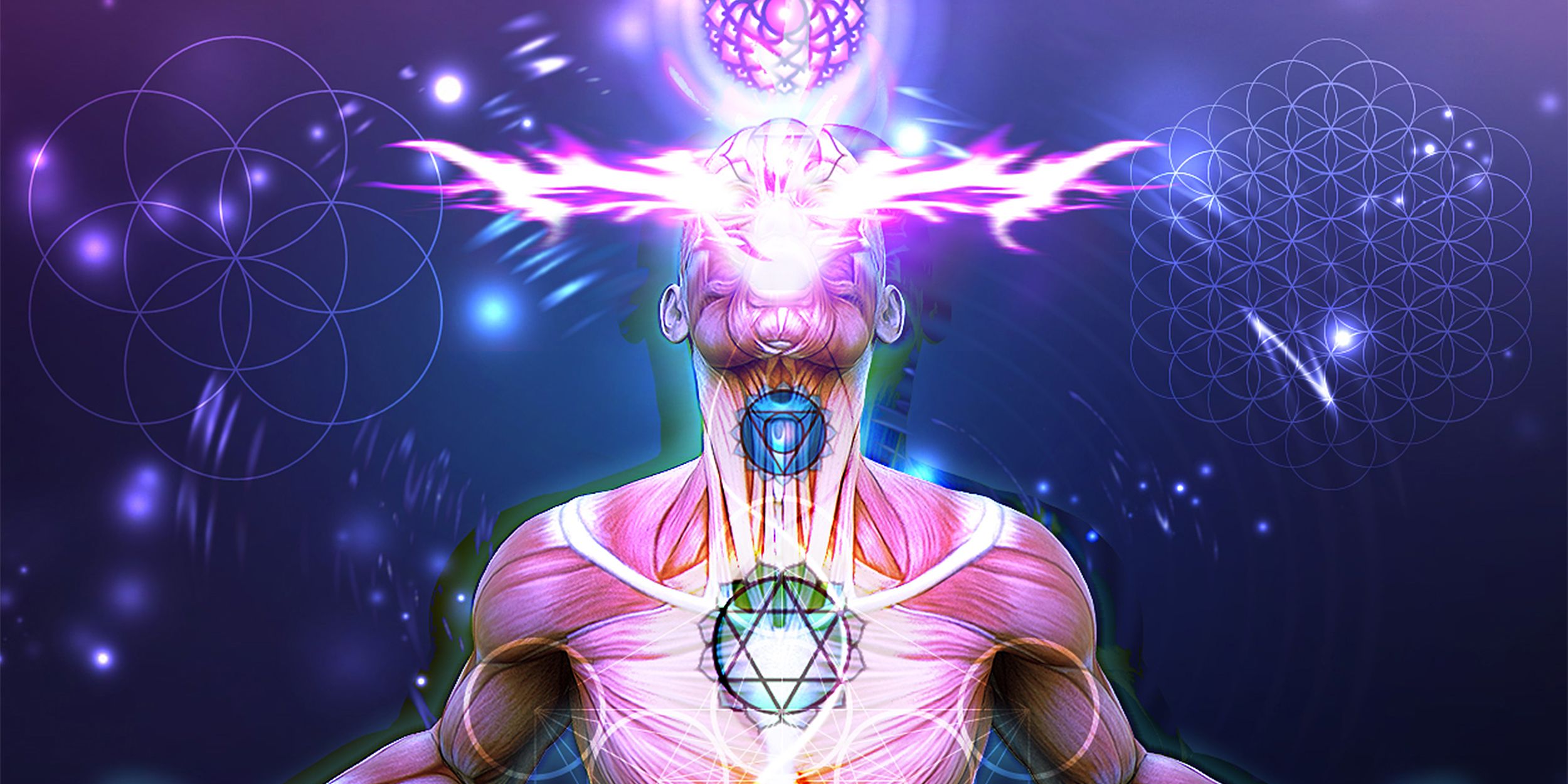 SAINT PETER, MN— Blessed be this day, Gusties, for the Fourth Crown will live along with the literary works of Shakespeare, Marx, and John Green until the ever-expanding Sun burns this planet and all its inhabitants to ash. Long after president’s and king’s names are lost to time, and the world’s resources have depleted to nothing, the Fourth Crown will live on, immortal, alive in the hearts and minds of men. The Fourth Crown has ascended into the Hall of Gods, aka the library’s archives.

For years after the Gustavian Weekly have collected their Pulitzer’s, and LineUs members perform at the Just for Laughs Comedy Festival, The Fourth Crown will have groundbreaking articles immortalized in the Folke Bernadotte Memorial Library. Headlines like: Finalist for Provost Position is Just Count Olaf in Disguise, Tesla Unveils New, Fully-Electric Elon Musk, The Lord Thy God Reviews Campus Timeflies Concert, and many other sexy options are available for students to peruse.

This has been a long time coming. As the old adage goes: The Fourth Crown is dummy thicc and the slap of our keyboards keeps destroying the Gustavian’s relevance. Now, that has nothing to do with our induction to the archive, and the Gustavian has been in the archives for years now, but it’s a downright banger to say. Also, that phrase will forever live in the archive once this article has been added, and that legally makes it an indisputable fact.

So, drink to The Fourth Crown’s immortality, fair children. Rejoice in this day and all that follow after now that the campus finally recognizes The Fourth Crown for the hard-hitting journalism that it’s known for producing every single day. Thank you for reading. The Fourth Crown will place flowers upon all of your graves and sing you songs as your souls drift off into the black abyss that mortal men call death.